In our research about the Pittsburgh International Airport, we came across the following statements:

“Capacity is one of PIT's most valuable assets… A model to other airports around the world, the design of the terminal was planned to simplify aircraft movement on the airfield and ease pedestrian traffic to the gates… [The airport’s] configuration allows for the efficient flow of air traffic in nearly any wind condition.”

Intrigued by these statements with no apparent evidence, we decided to model the airport and evaluate their truth by changing some basic factors that affect performance.

Evaluate the resiliency of the Pittsburgh International Airport in response to several factors that might affect its performance:

Overall, the claims about the PIT airport are accurate. Planes are able to get in and out of the airport in a reasonable amount of time without spending an undue amount of time in the holding pattern – unless there are more entities in the system than usual. The Bad Weather scenario increased the number of flights in the system about 4 times over and the average time in holding increased about tenfold. Clearly, this is problem if the PIT airport plans to expand operations by any significant amount. Otherwise, the airport is perfectly capable of handling the current number and frequency of flights entering. Nevertheless, very few economic enterprises are content to maintain the status quo. Moving forward, the airport might consider the following recommendations to strengthen its infrastructure to handle increased air traffic.

We recommend that the Pittsburgh International Airport work to reduce the processing time to be less than 30 minutes; airport management should work on policies, procedures, and other effective methods to reduce the turn time in response to bad weather. In this manner, flights can move more quickly through the system (thus reducing the time that flights spend in the holding pattern). 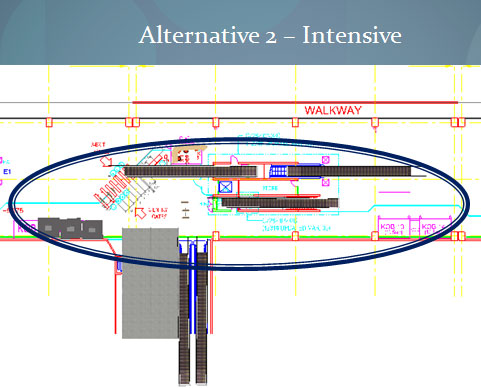 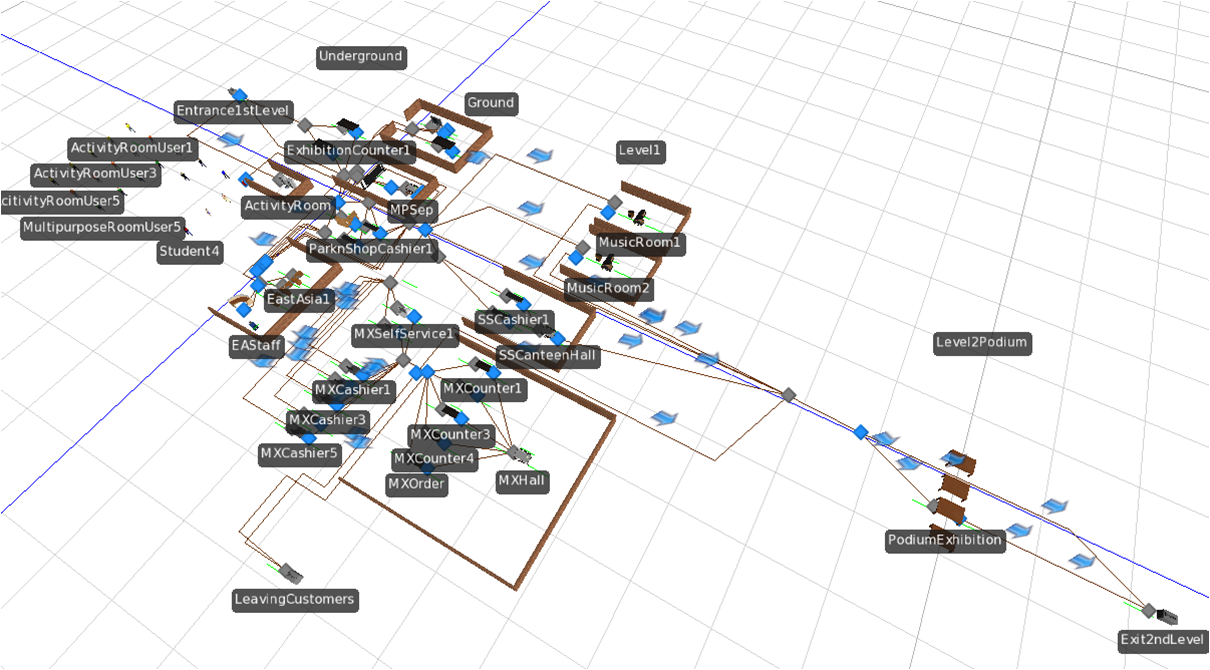 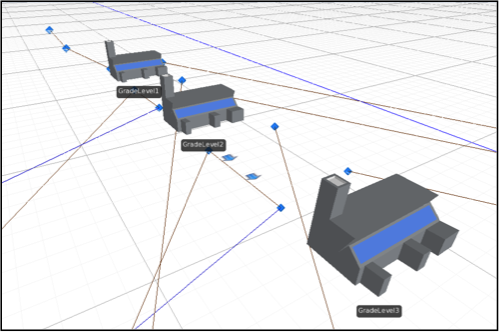 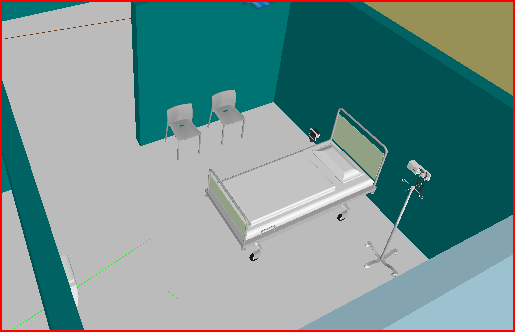 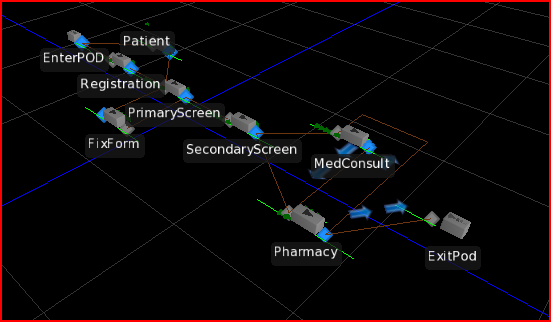 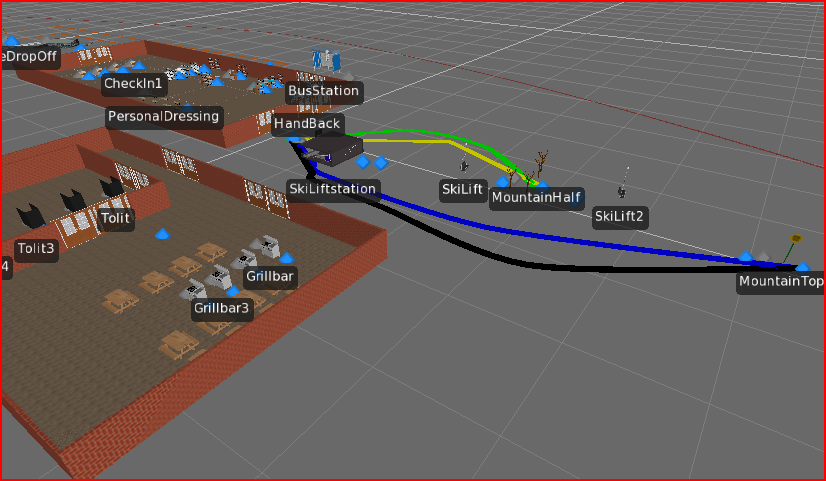